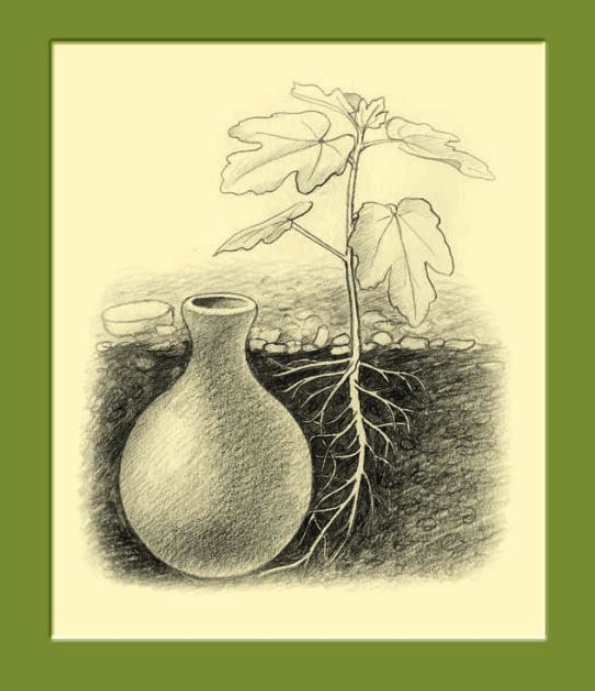 After  plugging the drainage holes in another batch of  terracotta pots I have embedded  them in my garden beds. Sealing holes in terracotta is not as easy as it may seem. You need to check to see if they sweat rather than leak.…

Once I realised how incredibly dry the mix was and that however much water I poured onto the beds, the plants were not doing well, I had to figure out why.

And ‘why’ is probably a combination of gardening on a slope and the surrounding trees helping themselves to the largesse on offer.

Given the amount of organic matter added to these beds over the years, it’s only been when there was a lot of rain that I got enough crops to justify the work involved. It’s taken a while… 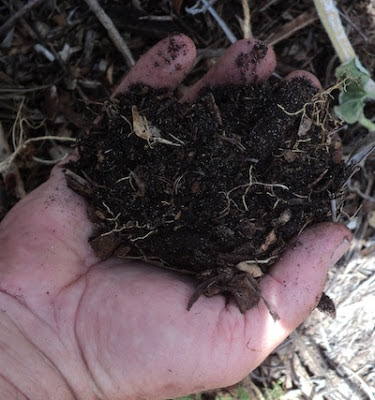 The slim layer of crisp grasses on top gave way to pure sand  all the way down. The colour was yellow with only a slight greying at the surface.…

Alright, so the last time I wrote, I had decided to give no dig gardening beds a go.  They did work great.... up to a point.  That point was when the layers had started to actually decompose fully and sank and filtered down through the stick layers underneath exposing all my roots to the elements.  My problem was that I didn't fill them up as much as they suggested as I did not have enough material to do this.  I also found that horrible nasty toads would make themselves at home in the… 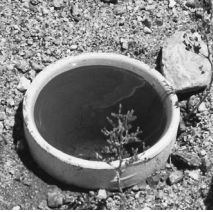 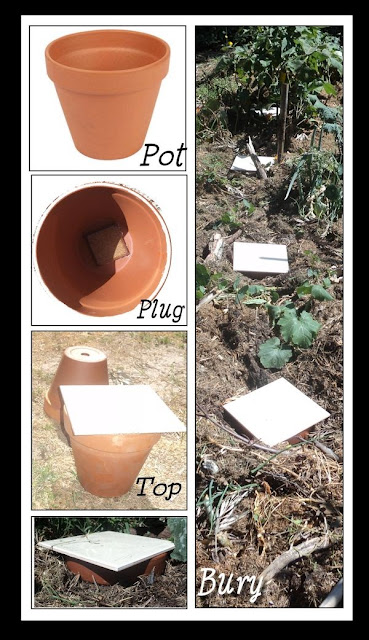 Pursuant of that I've engineered a lot of  …