2
I gave up hope of growing brassica this season and converted into caterpillar farming for the chooks lol. You gotta be positive in this life.
Read more… 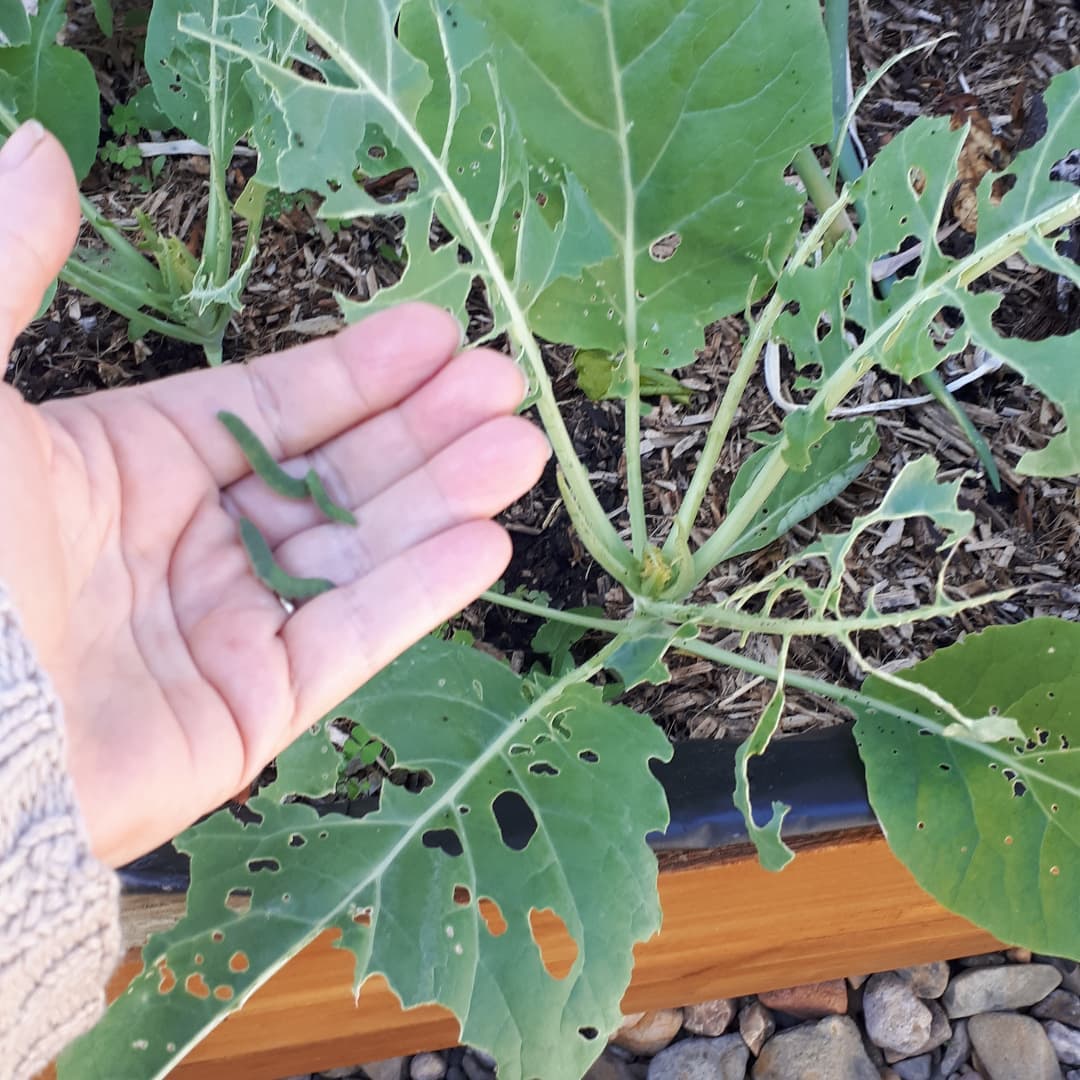