Thanks to a donation from Doug, I'm not so keen on quail meat...and besides, the missus won't eat it.

However, by coincidence I came upon the fact that pigeon is one of the most popular meats in Cairo. So I got thinking and Googling.

Those quail wranglers out there may be able to offer us a ruling vs a vs . Key point I think is this:

Aside from the economics, how about that: 500 grams!

Just so you aren't put off by the language:pigeon  meat is called squab. Sydney prices suggest that a dressed squab (350-500gm) will cost you $23-28 each.


As for the wherewithal:

There seems some good logic in play here. Pigeons also seem to fly under local council regulatory radar in a way that chickens and ducks do not.

So I'm asking our quail peoples to make a ruling. 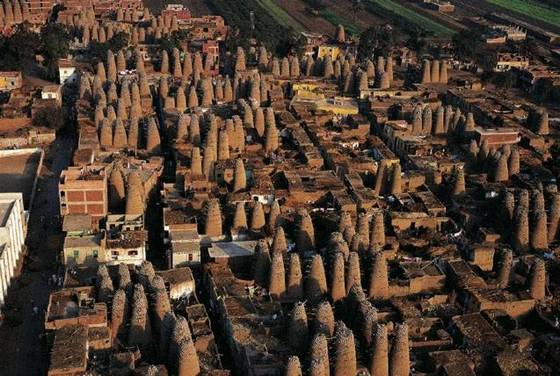