2 Years On: Lemongrass and Earthworms 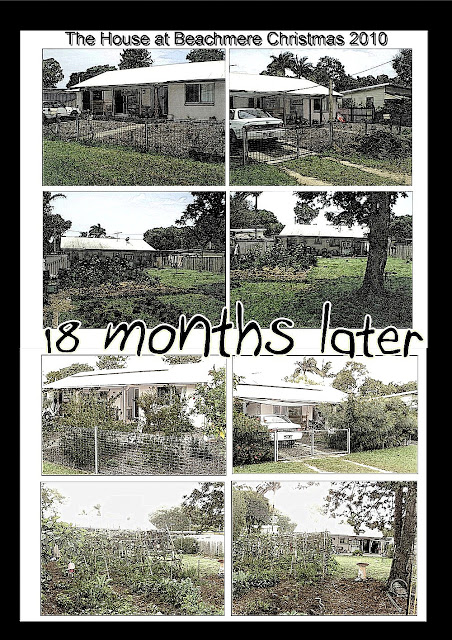 Awesome blog Dave!  I am constantly whining about my clay earth, but over the past three years doing the same as you (but for opposite reason) I finally have worms.  And what a sight they are to see!

Crow fondue. Funny! Crows here pick my passion-fruit then drop them on me.

Nice tip about the lemongrass.  I have one clump which I'll divide and replant.