There I was commuting on the train heading south towards the CBD when I had one of those moments.

My 'thingness' came upon me and I had a flash of transcendence.

"What, if," thought I, "I used shade cloth instead of plates atop my irrigating clay pots?"

I got myself home. Cut me some circles of high level shade cloth and pegged the…

No rain for two months and the entire garden is drooping. Last night we finally had some good rain and I thoroughly enjoyed the sound of it on the roof and plants through the open front door while I slept.

Very nice indeed :) This should pick up the garden.

Flowers are starting to come out in droves.  I have flower buds on my lychee's and mango.  Here are my beautiful peaches/nectarines. I've got flower buds on my lemonade tree that I bought from Masters last year(?) on sale which is planted out on the verge garden with the kaffir lime… The plant grew like a weed and readily produced small marble-like green fruit.…

Best wishes to Michael Hoff for his New Knee Operation and a Speedy Recovery and hoping everything goes well.

We will miss you at the GV's. But just think come October when we see you next we may not be able to keep up with you. I am sure you will be pampered by all those nurses whilst in hospital and rehab. Take lots of Gardening Mags along with you. All the Best.

Winter - is this what we can expect now?

This year has been most unusual. Not only has it been a very late start to the cooler conditions, but it has also been unusually wet. Now we are getting what looks like a very early start to warmer conditions again.

This is the season when we can out in the garden all day and not be lathered in sweat, when the pests are usually in hibernation - no fruit fly, no cabbage moth, etc,…

Wouldn't it be great if all our Brisbane Local Food Members had their own AVATAR and it can be put on via their "MY PAGE". This could be a photo of a Favourite Pet, Fruit, Flower, Herb, Vegetable, Person, Car etc. etc., Your Occupation, Business or something else of interest to you. The Avatar would be seen in place of the picture with the Green Peas Leaves, a way of saying this is ME. The Community School Garden at Beachmere State School was originally set up in partnership with Beachmere Area Network Group and 2016 is its second year of its operation as a shared project.

July - Been a bit busy

Did you miss me :) ?  I started back at school and I had a couple of gardening projects on the go over the holidays so things got a bit away from me... but I'm baaaaccckkk!!! 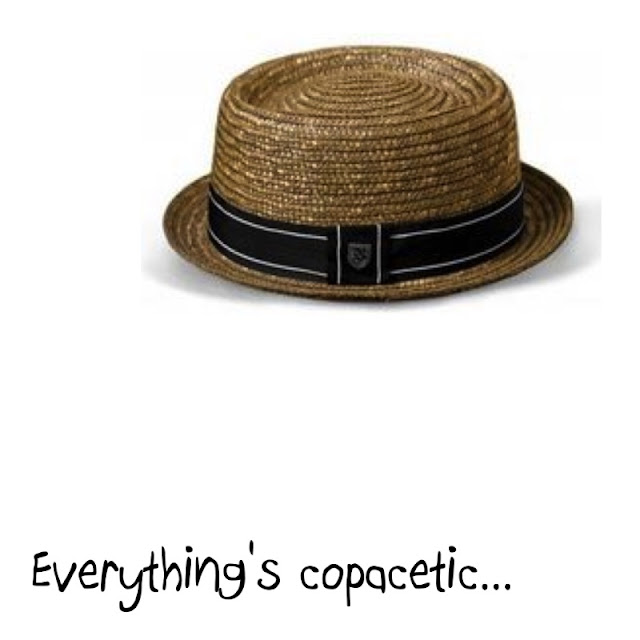 You turn your back for five minutes and the greening business takes off.

It's scary. There's a thickening -- and, dare I say it, a quickening.. The word Hugelkultur reminds me of an email sent to me last week, just want to share the fun.....

The European Commission has just announced an agreement whereby English will be the official language of the European Union rather than German, which was the other possibility.

As part of the negotiations, the British Government conceded that English spelling had some room for improvement and has accepted a 5- year phase-in plan that would become known as "Euro-English".