One thing I forgot to mention about the Prickly Pear: no leaves to rake up. Would suit poolside. 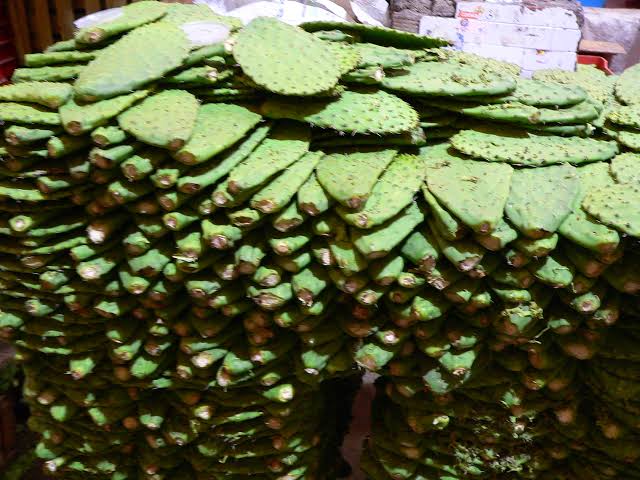 introduced. if you go east to Dalby and Chinchilla district, you will come across Prickly Pears standing like sentinels as an occasional few have survived the moth's impact. Farmers do cut them down to feed their cattle , given the drought, but they are no longer seen as reliable forage or fodder.

We planted some of my spineless out west as an experiment. Fed it to the cattle too. But the moth has got to all of it.

After the moth larvae  was first released in1926, in Chinchilla,  within 10 years, the once-dense fields of common prickly pear  rotted or vanished completely.

As I've said before, all but one (or two) species of cactus -- Opuntia -- are declared weeds. The one I grow, O.Indica, is approved.

The other problem with manual harvest of PP is that if there are spines, it is hard to handle. In Mexico Nopals are sold in markets after being roughly scaled of prickles.

If Single pieces of PP left on the ground will likely root then how about donating to farmers .

Any PP cuttings or trimmings can be composted. I just pile them together on top of one another in the chook pen and let them dry out and  rot. You can also throw them into the compost bin if you turn it over.

Single pieces of PP left on the ground will likely root.

Chopping up the paddles  into pieces only serves to offer the plant more sprouting options. It is indeed the ultimate succulent. Very tenacious.

Thus its history here in Qld.

I've found, in contrast,  that you can lay Peruvian Apple Cactus stems (Cereus peruvianus) parallel on the ground without fear of them sprouting. ..and they make quite good mulch like that. They'll also keep the dogs off the beds.

But you gotta respect the Prickly Pear and make sure any that your plant is spineless. No one wants to share their fingers with cactus spines. But in Mexico many catctus species are harvested for their paddles.

The production of the nopal cactus in Mexico is around 800.000 metric tonnes annually.In comparison, Australia produced around 388,000 tonnes of bananas and 31,000 tonnes of  lemons last year.

As well as being eaten as food and  nutritional supplement,  nopals are being turned into biofuels, 'vegan leathers' and plastic bag substitutes.

I would be embarrassed to count and then admit publicly how many Prickly Pears I have growing at the moment.

The second image suggests the bulk of my initial planting.Remember: no spines. I may eat a lot of Prickly Pear paddles (Nopals)  but I am growing more than enough for my culinary needs.

Before the Cactoblastis Moth discovers my  Opuntia stash I'm keen to experiment further with the plant.

And here are a list of its attributes I have discovered thus far: Of course, I would not be doing this without the dietary intake.I find the Nopals to be delicious and texturally exciting in the mouth. There is always a feed 12 months per year to be had from PP. 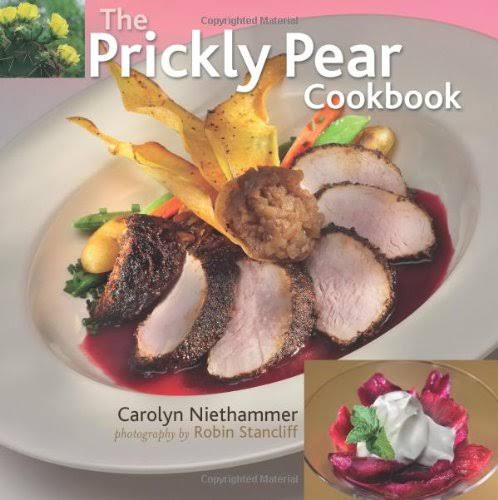 So many new young paddles about. So many meal excuses....

I have to expand my recipe repertoire and indeed there is such a thing as The Prickly Pear Cookbook.

The fruits on mine are small, but they taste like a jellied Dragon Fruit. Of these I have quite a few -- harvest with tongs.

There's also the medicinal approach: I need to add that the early research in regard to diabetes has not been replicated.

No. Don't use the feral PPs -- get the legal Spineless. I'm in Beachmere. Contact/message me ...Take your dog to our off leash area on the waters at low tide and pick up SPP...

Thanks for that info Dave. Don't worry about me spreading them. Last thing I want to do is damage our lovely state. Also, I'm not much of a gardener so I'm trying stuff in my back yard where I can keep an eye on what's going on.

I'm still keen to try PP though. Might mosey on down to Nudgee to have a look for them. I'm still interested in your soup!

Any prickly pear found out and about will be treated as a weed. No one is gonna look to botanical niceties. I think growing Indica should always be seen as a domestic activity because the prickly pear history is so bad in Qld.

You'll find species grown in some gardens of folk who have migrated from Italy -- for the fruits -- but the paddles are not sort after at all.

You can still find stands of prickly prickly pear along the Moreton Bay coastline -- I've seen it in Nudgee, Bribie, here in Beachmere, etc -- so it is still a weed -- held in check by a moth. If you do see a plant in the bush or along the beach, turf it out and bin it. Don't chop it up and leave the pieces laying about.

Reintroducing Spineless Prickly Pear back into agriculture is not something  done lightly. Even in countries with PP industries there is a infestation problem.

On the Downs it persists and farmers cut it down still for cattle feed. But the nightmare is over...

I promote it for domestic use and because it is such a great easy-to-grow vegetable. 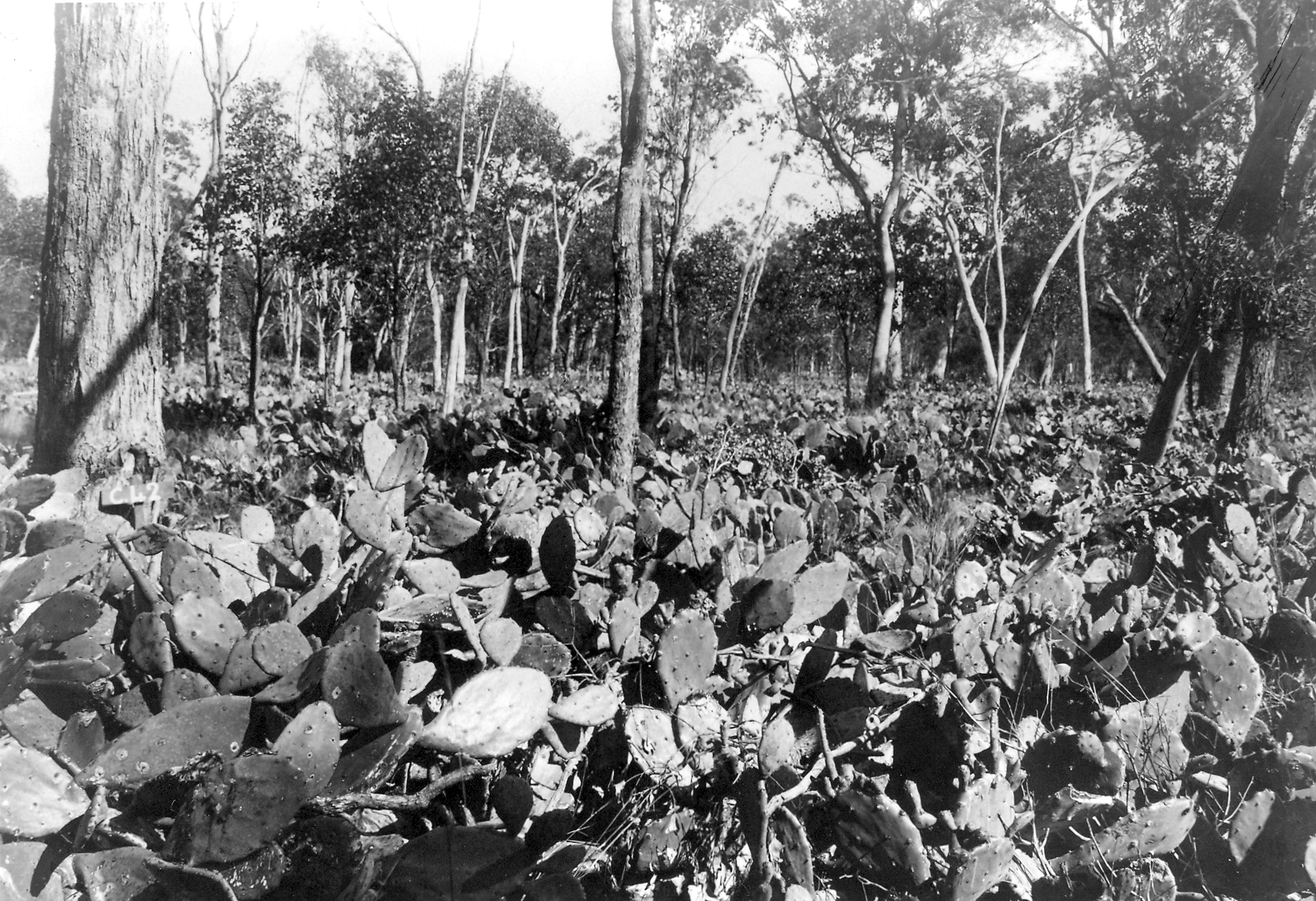