How to poison yourself...Do not try this at home.

I was out back trimming this and that near one of my Taro plants. On impulse -- knowing that taro leaves are edible -- I tore off a piece and bit into it.

Do not try this at home.

Wouldn't you know it my half done research missed the little detail  that Taro leaves are only edible after being cooked. Raw, you get a dose of calcium oxalate crystals and immediately my tongue began to swell.

Of course I spat out the leaf as soon as a tingling sensation kicked in.Pins and needles like nothing else I've experienced orally.

I'd prefer to visit the dentist.

I rushed inside and Googled first aid and consequence. I was fearing that the swelling could obstruct my airway.

It turns out that raw Taro is  a real nasty: see LINK.

Over the last week I had been researching the arsenic habits of Cassava and knew that Cassava growing and preparation should be left to those peoples who embrace it in their traditional culinary culture.

I tell you now that the same should apply to Taro. Raw taro juice can cause skin irritation and be dangerous if it enters the eye. These consequences may  occur with pet dogs or cats as well as humans.

The amazing thing was that the sensation in my mouth was immediate. Other plants produce calcium oxalate and if you remember the last  kidney stone you passed, humans make it too. Spinach,  tomatoes, grapes, sweet potatoes and rhubarb contain it  but if you want a real hit just chew on a Taro leaf.

One bite. One wee bite!

I had poisoned myself.

Ironically I had researched Cassava as I was thinking of introducing it as a traditional  Islander vegetable to the school garden but rejected the idea. Taro is bigger around here among folk of Polynesians descent so I think we'll pass on growing that too.

Good grief! Thanks for sharing, Dave.

I did the same thing a few years back while visiting a friends garden. Passing the plant, which I knew to be edible, I ripped off a small piece and ate it.

The calcium oxalate crystals became very unpleasant in my mouth, and because I had swallowed, I had the experience of them working their way down my throat, esophagus, and the sensation of them reaching my stomach. It took hours. Never again.

The guy at the Caboolture Mkts who makes those delicious wraps with Taro leaves - almost bought some while I was walking past him the other day but it was raining too much for me to bother to stop - I have had problems with some of these which weren't cooked quite enough. He cooks them and sells them frozen to be reheated.

For my own consumption at home I preferred the Tahitian Spinach. Not such an issue with the crystals.

Wow Dave, what an experience! I love my taro but boil the corms WELL, then usually slice and fry to make crunchy chips.  I did undercook it once when making a stew with coconut milk and it wasn't a pleasant sensation but nothing like you've described. I did learn my lesson though.

Potato plants are poison  so best to teach what can and can not be eaten then to ignore  .

From a mate of mine, raised in Fiji, who now lives somewhere near Cape Trib:

"No one eats raw Taro leaves or raw Taro..We only use the young taro leaves...the ones that are just unfurled...and it needs to be cooked well...if itch in throat then squeeze lemon onto the prepared dish..also when peeling/cutting skin off Taro you must peel/cut all the little eyes off..ie peel/cut till flesh is clear with no little dots showing...also boil and throw water out then boil again in fresh lot of water..sometimes in old days before salt...people used sea-water to boil Taro...you can sqeeze lemon onto cooked Taro too...it eliminates all itch...Under cooked Taro will definitely give you itchy throat..!

I've tried many of the alternatives to actual potato and the only one I liked vaguely was Cocoyam. My aim these days is to grow good crops of potato.

You've done well in those garden bags Lissa, as I recall.

I did alright with them. Never as good as I wanted, but then the experiment has been cut short! for the time being.

I always have it in the back of my mind to grow spuds in buckets hanging off the fence during the season, like Lyle who did that great talk for us was doing.

The 'hanging' option is a good one especially for space-saving. The structure needs to be sturdy and the fences around here are wood ones in less than great condition.

Maybe this is a work around? 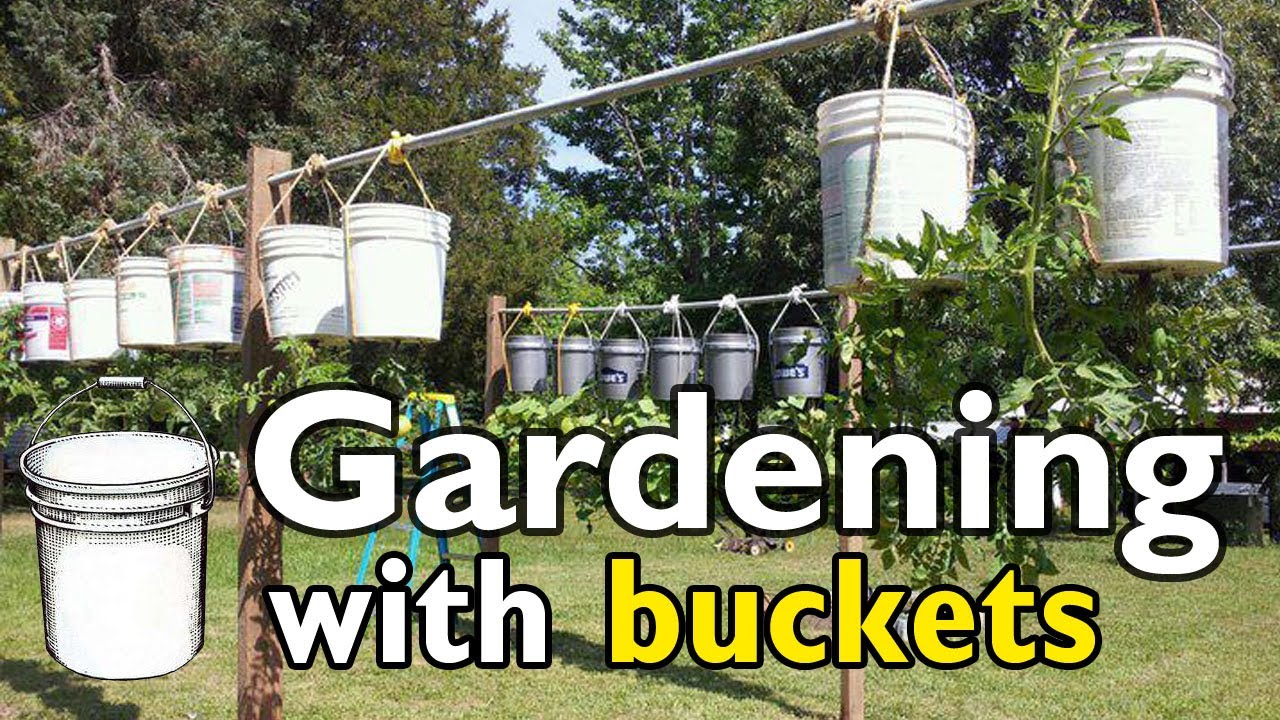